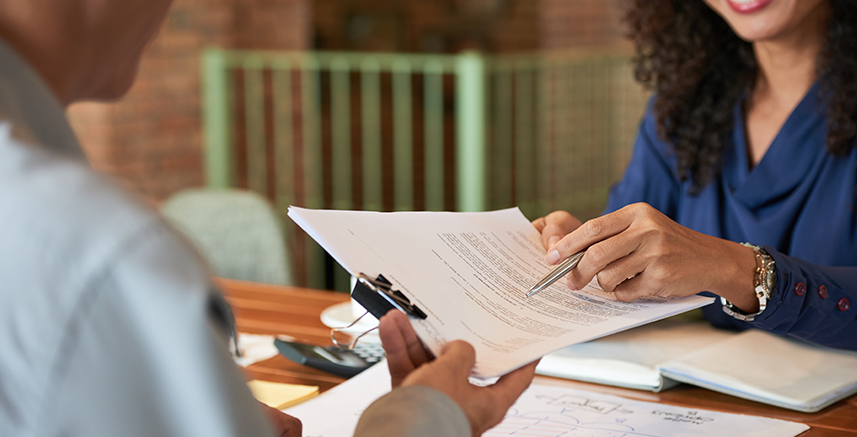 SHUT UP AND TAKE MY LEGAL TENDER

Woolworths Group Limited recently caused a stir after announcing a trial ban on cash payments at 11 Metro CBD stores in Sydney and Melbourne. Members of the public are divided, with some saying that this is corporate Australia forcibly driving consumers towards a cashless society, and others saying that this is simply the inevitability of progress.

Public discourse is especially live right now because forecasts by GlobalData (as reported by BPay Group) predict that Australia will become a near-cashless society by 2025, with as much as 99% of transactions being made digitally. In fact, already some 92% of global money is digital.

Singapore is even more committed to the transition to digital currency such that the Singapore government recently announced plans to make the city state a cashless society by 2025 and passed the Payment Services Act to facilitate this transition.

Accordingly, it is worthwhile understanding how the law in Australia currently applies to cash and its status as ‘legal tender’. Money is any type of verifiable record which is accepted as payment for goods and services or repayment of debts. Currency is the main type of money in Australia, and currency can either be exchanged physically (notes and coins) or electronically.

Section 36(1) of the Reserve Bank Act 1959 (Cth) (RBA) states that “Australian notes are a legal tender throughout Australia” (our emphasis). Moreover, section 16 of the Currency Act 1965 (Cth) (CA) states that coins are legal tender for payment obligations up to limited amounts, but only if the coins are of current weight. Assuming that a business is silent on the method of payment such that Australian notes and coins are a legal tender for those obligations, that business can still refuse to accept notes or coins as payment where a consumer wants to pay with: a statutorily prescribed excessive amount of coins; coins which weigh less than the statutory current weight; or damaged notes.

As a side note, despite the abundance of Australia’s natural resources, there is a general prohibition on the making or issuing of silver, gold, bronze, nickel, copper or any other material as a token of money or purporting that its holder can demand the amount denoted: see section 22 of the CA; Duranol Co Pty Ltd v Glenvern Novelty Sweet Co [1957] VR 542.

Theoretically, the current legislative regime described above means that Australian businesses can collectively push consumers towards a cashless economy, without any legislative intervention. This suggests that the extent to which Australia will become entirely cashless is subject to market forces. Given the historical trajectory in this regard, which has only been accelerated by COVID-19, it is likely that Australia will soon (lawfully) be an almost cashless society.