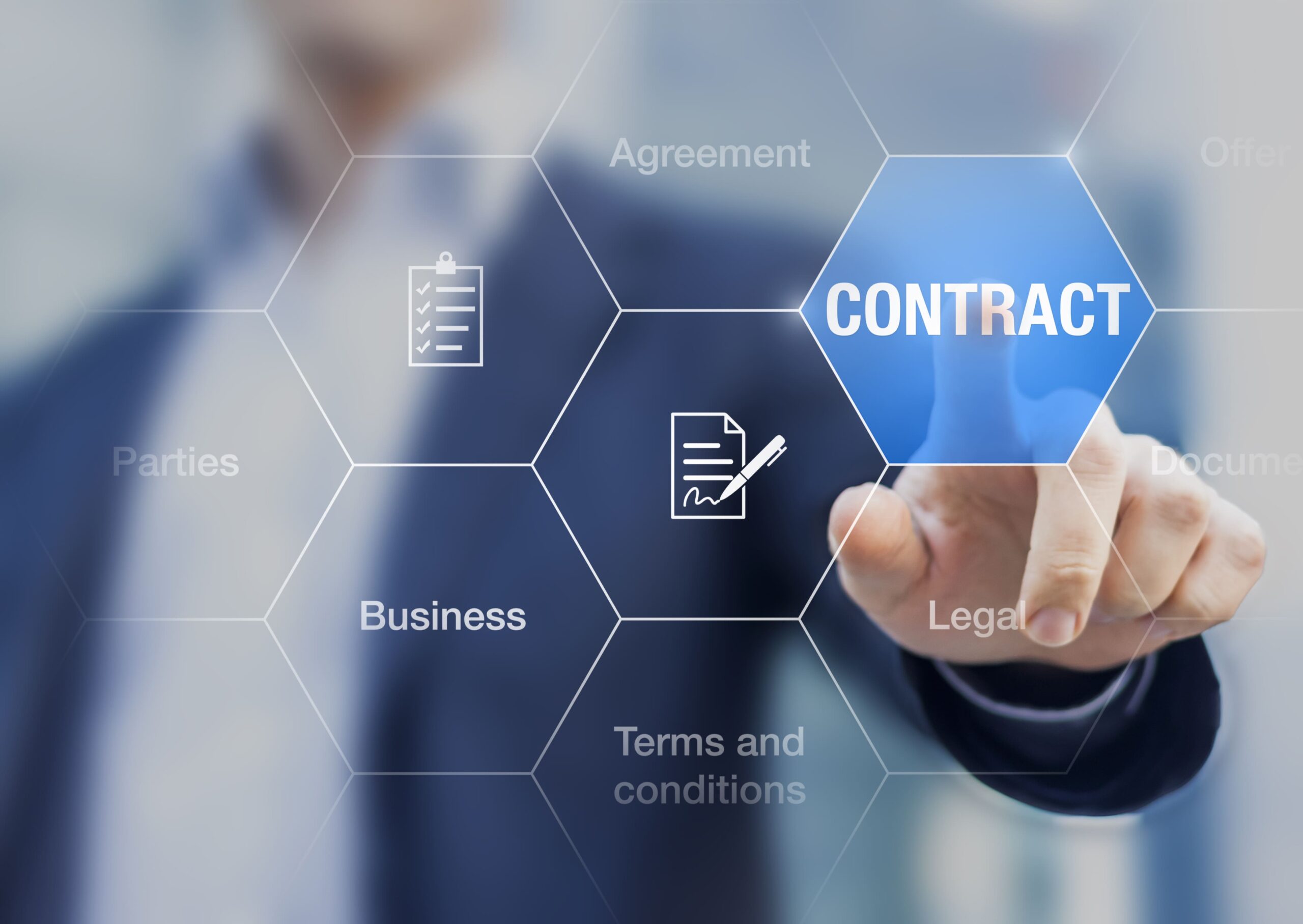 When resolving a construction law dispute creates a new contract

On 10 August 2021, White Knight Lawyers was resoundingly successful in a construction law dispute before the New South Wales Civil and Administrative Tribunal. Our law firm obtained substantive orders from the New South Wales Civil and Administrative Tribunal in favour of our homeowner client. You can find the judgment here at Tanios v Baserite Constructions [2021] NSWCATCD 85 (Decision). The Tribunal ordered the respondent, Baserite Constructions (Builder), pay to our homeowner client, Mr Tanios (Owner), the whole of his claim. The Tribunal awarded the Owner the sum of $180,144.00.

On or around 19 December 2018, the Owner commenced proceedings against the Builder in the Tribunal. The Owner claimed breaches of statutory warranties amongst other things (Original Proceedings). Those claims were under the Home Building Act 1989 NSW (HB Act). In the Original Proceedings, the Owner alleged defects in the house. The Owner alleged defects including external rock coat cracking, illegal wiring to the main electrical board, cracked granite tiles in the driveway, and failed waterproofing.

The Tribunal listed the Original Proceedings for a directions hearing on 8 February 2019. On 5 February 2019, the Owner, the Owner’s building expert witness, Mr Winton, and the director of the Builder, Mr Ayoub, attended the Property to discuss the defects. At this meeting, the parties agreed that the Builder would remedy four (4) of the seven (7) alleged defects. The Builder agreed to perform those works in consideration for the Owner forbearing from prosecuting the Original Proceedings. After this site meeting, Mr Winton drafted and circulated to the parties a document dated 5 February 2019 (Minutes). The Minutes described the scope of the rectification works as agreed during the site meeting.

On 8 February 2019, the Owner and Mr Ayoub attended a directions hearing of the Original Proceedings. During the directions hearing, the parties signed the Minutes (Work Agreement). Senior Member Thode made Consent Orders based on the same scope of work as the Work Agreement. The Tribunal ordered that the Builder carry out the agreed works on or before 17 May 2019. The Tribunal further ordered that if the Builder did not perform the works by 17 May 2019, the Owner could renew the proceedings. The Builder did not perform the works required by the Consent Orders by 17 May 2019.

On 22 May 2019, the Owner renewed the Original Proceedings. At the formal hearing, the Tribunal ordered that the Builder pay the Owner the amount of $175,750.25. On 5 November 2019, the Builder lodged a Notice of Appeal. In Baserite Constructions Pty Ltd v Tanios [2020] NSWCATAP 77, the Appeal Panel granted leave, allowed the Builder’s Appeal, and remitted the matter for determination (Remitted Proceedings).

The Owner’s case against the Builder in the Remitted Proceedings

The Owner’s primary claim was breach of contract. Specifically, the Owner alleged that the Builder did not perform the remedial works in the Work Agreement. Alternatively, the Owner claimed relief under clause 8 of schedule 4 of the Civil and Administrative Tribunal Act 2013 (NSW) (NCAT Act) (renewal proceedings).

The Builder’s defence to the Owner’s claim

The Builder defended the Owner’s primary claim by submitting that the Work Agreement does not set out certain terms. Those absent terms included the contract price, date of commencement, time for completion, and determination of the contract.

The Builder submitted that it carried out work it was not legally required to do because the Tribunal had no jurisdiction to make Consent Orders. Consequently, the Owner benefited from the building works and was not entitled to that benefit. Accordingly, the Builder claims it is entitled to be paid for the work it allegedly performed on a quantum meruit basis.

The Owner’s defence to the Builder’s claim

Answering the Builder’s claim, the Owner relied on submissions that the Builder had not performed the works in the Work Agreement. Alternatively, the Owner said to the extent that there had been any performance, such performance was defective and required remediation.

The main issues for determination included as follows:

The Tribunal applied Ermogenous v Greek Orthodox Community to objectively determine whether a contract existed. Specifically, the Tribunal considered the communications between the parties in their context and the parties’ dealings leading up to making the contract. The Tribunal held that the parties agreed to be bound by the Work Agreement for the following reasons:

The Tribunal made no finding as to the third issue because the Owner was successful in his primary breach of contract claim. Accordingly, the Tribunal did not address whether the Tribunal had jurisdiction to make the Consent Orders.

The jurisdictional issue was in relation to the Tribunal making the Consent Orders in the Original Proceedings. The Builder argued that the defects initially prosecuted in the Original Proceedings were not major defects. Further, the Builder argued that the Owner’s claim was brought after the statutory limitation period for defects which are not major defects.

The Tribunal’s decision is subject to an appeal, so stay tuned for more construction law developments.

In the meantime, contact us and see why our offering of premium and affordable construction law services is not to be missed.